It means your broadcast will appear all popular social media networks by just broadcasting to Ant Media Server. There are two benefits for this. First, this feature makes your broadcast reach all your audience that follows you in these social networks. Secondly, your professional live stream will appear in these networks as well. 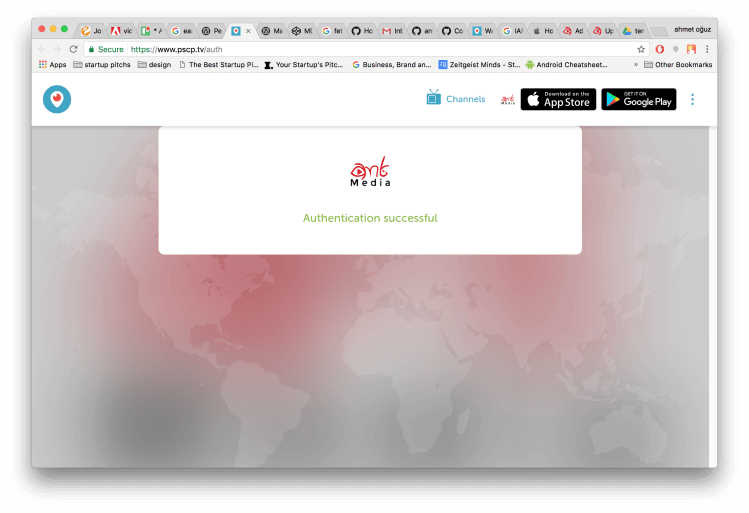 You may want to check How to Publish Live Stream Easily in Social Media? and What is FFmpeg? blog posts.

Lastly, if you have any quest or you also want to distribute live stream to Youtube and Facebook, please keep in touch.