What is Periscope Producer API? 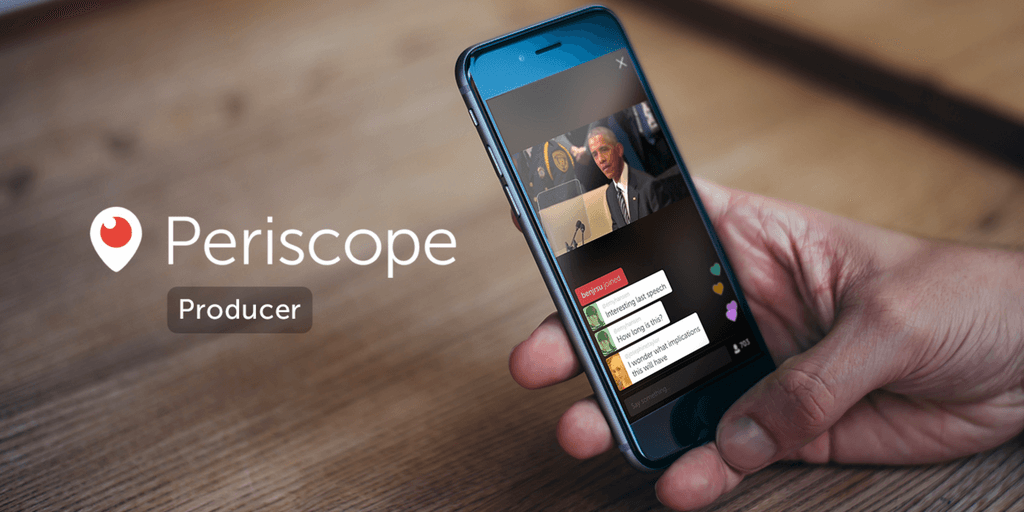 Periscope Producer API was first announced with this post on twitter blog at March 21, 2017 by defining it as follows

Periscope Producer API which opens up new ways to share live video, such as starting broadcasts directly from external hardware, software, cameras and web services – without the need to connect them via the app. The API enables third-party applications to authenticate Periscope accounts, configure streams, start and stop broadcasts and publish broadcasts to Twitter.

Then lots of tech sites like Variety, VentureBeat, etc. will publish this news on their site. It was also announced on TwitterDev account

Unfourtunately, this api was first announced as private beta and developers need to fill the private beta waitlist form to get documentation and some parameters like client id from Periscope Support so we did.

Today, we are honored to share, probably the first, JAVA implementation of Periscope Producer API on Github with the approval from Periscope side and now let’s look at how to use this api.

How to use Periscope Producer API

There are two ways for this.

Here is the sample code that creates and publishs a broadcast. We provide
in-line comments to help you understand easily

As you see, function calls are so straightforward and we have reached the end. If you have any question about the API, please drop a comment or contact via contact@antmedia.io

Btw, I hope this implementation will help some guys out there and make your task finish faster 😉

You can have Android and iOS SDKs for free.