What is Adaptive Bitrate Streaming?

Adaptive Bitrate Streaming(ABR) provides the best video quality and viewer experience possible regardless of connection, device or software. It is a technique for dynamically adjusting the compression level and video quality of a stream to match bandwidth availability.  Usually, these streams are delivered via HTTP-based technologies such as MPEG DASH, HLS, CMAF and WebRTC.

Traditional video streaming technologies relied on distributing a fixed bitrate video stream. If your network connection could not support that bitrate, you could not watch the video without dramatic buffering. With Adaptive Bitrate Streaming, you can now stream video across the Internet, with both point to point streaming and OTT services to multiple devices. 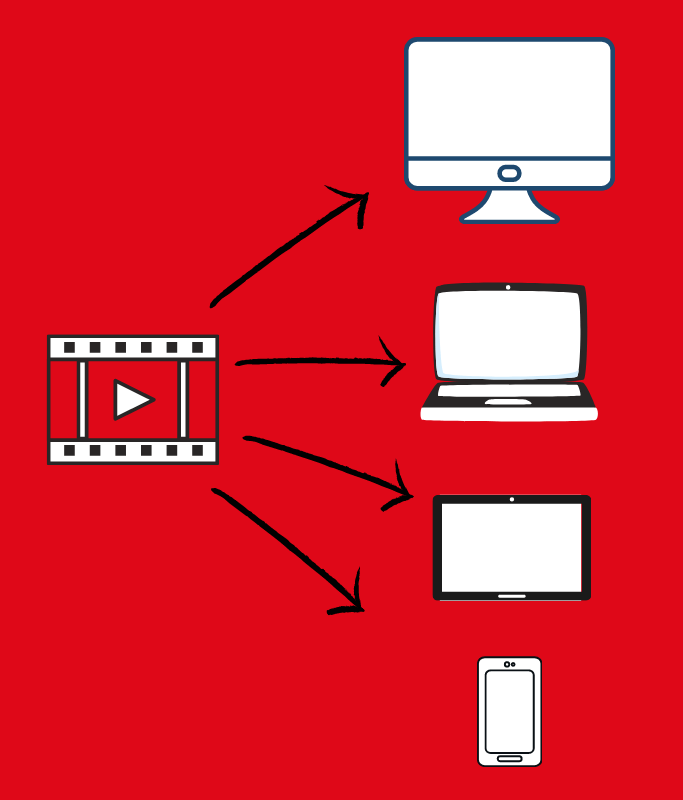 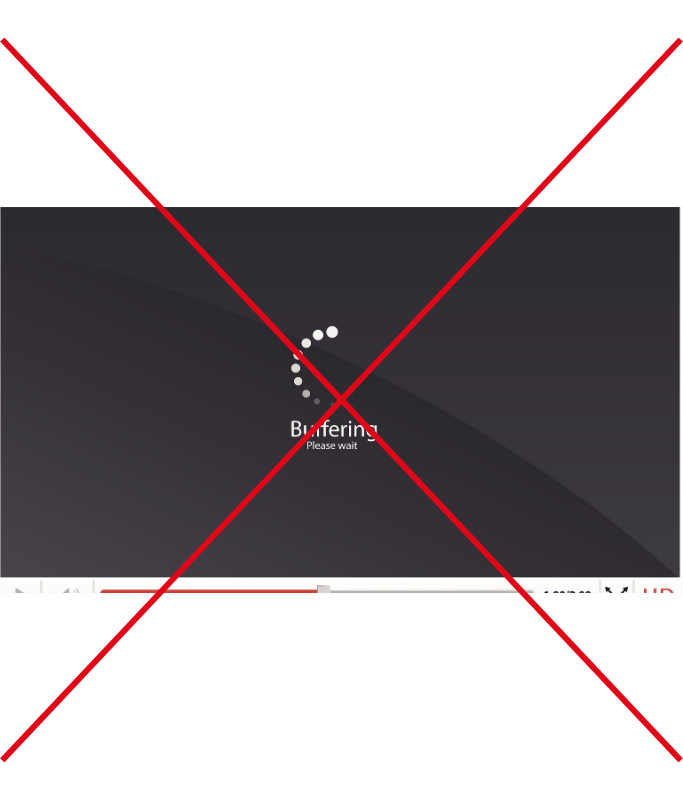 How Does Adaptive Streaming Help Us?

Adaptive streaming allows the video provider to create a different video for each of the screen sizes, devices or connection speed that he or she wishes to target.

When there are multi-bitrates on the server-side, Ant Media Server measures the viewers' internet speed and sends the best quality according to the internet speed of the viewer.  For instance,

Assume that there are two bitrates on the server

This is done automatically on the server-side. That way, you can deliver high-quality streams to users with outstanding bandwidth and processing power, while also accommodating those lacking in the speed and power department. Rather than creating one live stream at one bitrate, a transcoder is used to create multiple streams at different bitrates and resolutions. This is easily done with Ant Media Server. 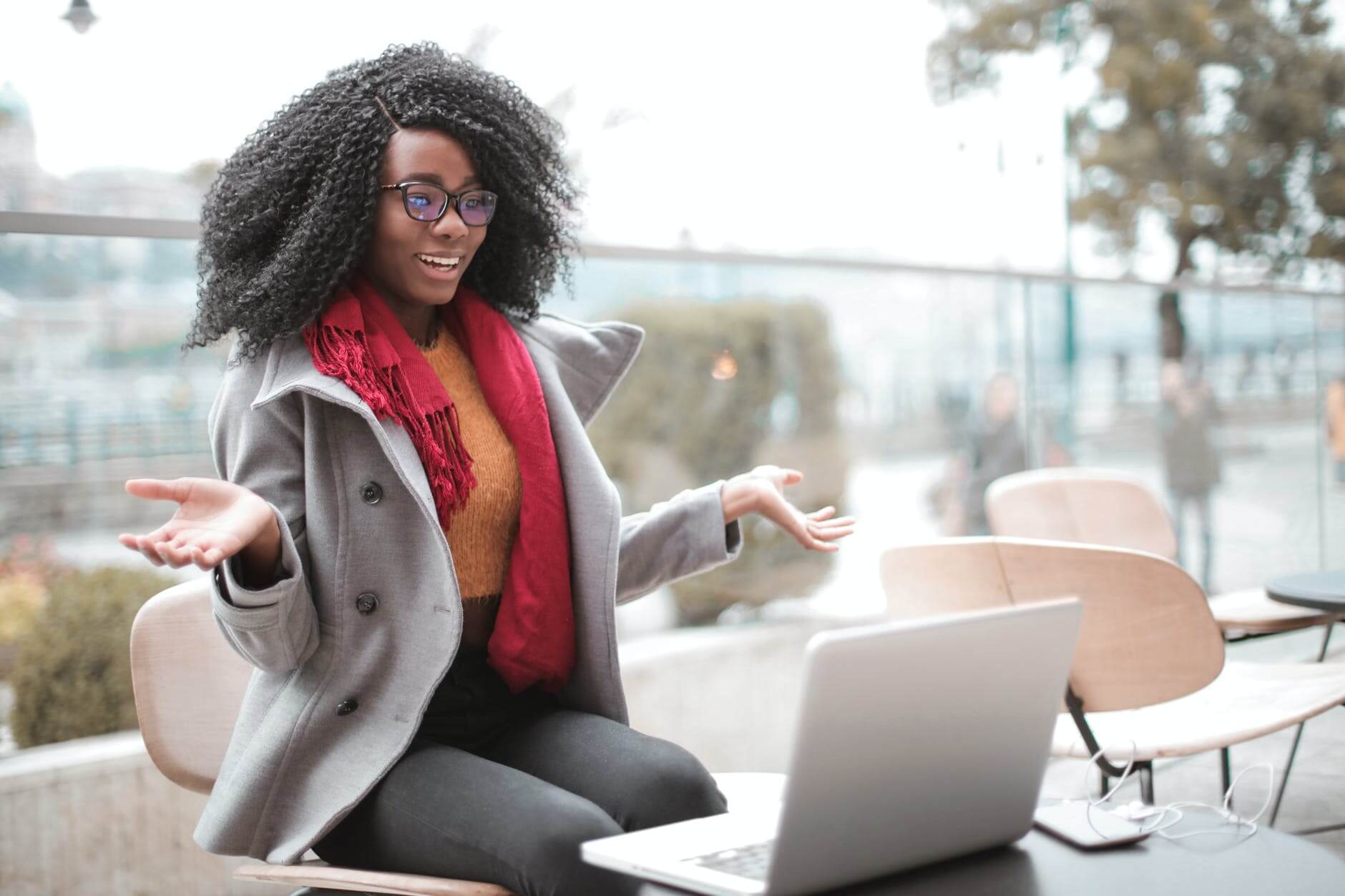 14 Days Free Trial With All Features

Start Free Trial
We use cookies to ensure that we give you the best experience on our website. If you continue to use this site we will assume that you are happy with it.Ok