What is Volumetric Video? The Future of Video Technologies

We’ve all heard a lot about volume. We even ran experiments to measure volume in high school. Now we can record the scene volumetrically with Volumetric video technologies.

Volume is a quantification of the three-dimensional space occupied by a substance. For example, when we measure the volume of glass, we measure how much liquid it can hold.

What Is Volumetric Video?

Now that we know what volume is, what is volumetric video? Volumetric video is a field of media production technique that captures a three-dimensional space such as a place, person, or any object. Volumetrically captured objects, environments, and living entities can be transferred to the web, mobile or virtual worlds for natural 3D viewing.

The difference Between 360 Degree Video And Volumetric Video 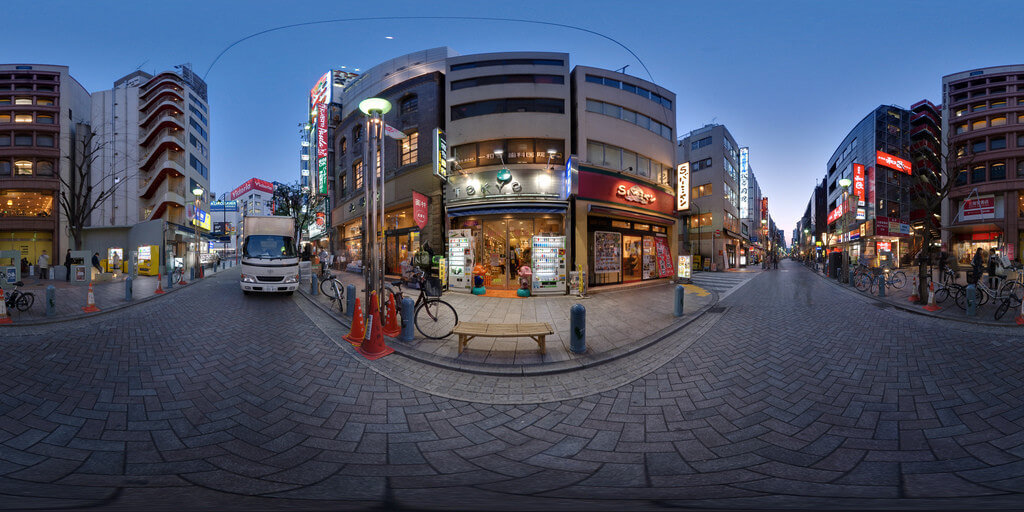 360 video or 360-degree videos are immersive, spherical video recordings where a view in every direction is recorded simultaneously.

These shots require an omnidirectional camera or collection of cameras set up to achieve the 360 view. The purpose of 360 videos is to immerse the viewer in the experience as if they were there.

In order to capture volumetric video, multiple cameras are prepared on the object or environment to be recorded. After the first video shoot, the scene is processed to create a series of 3D models arranged in sequence. Finally, meshes are opened, textures are created, then everything is compressed into a data file ready to be viewed.

What the user experiences when watching this shot on a VR headset or through augmented reality glasses is a digital world where they can walk around, look from all angles, in short, be directly inside the scene. 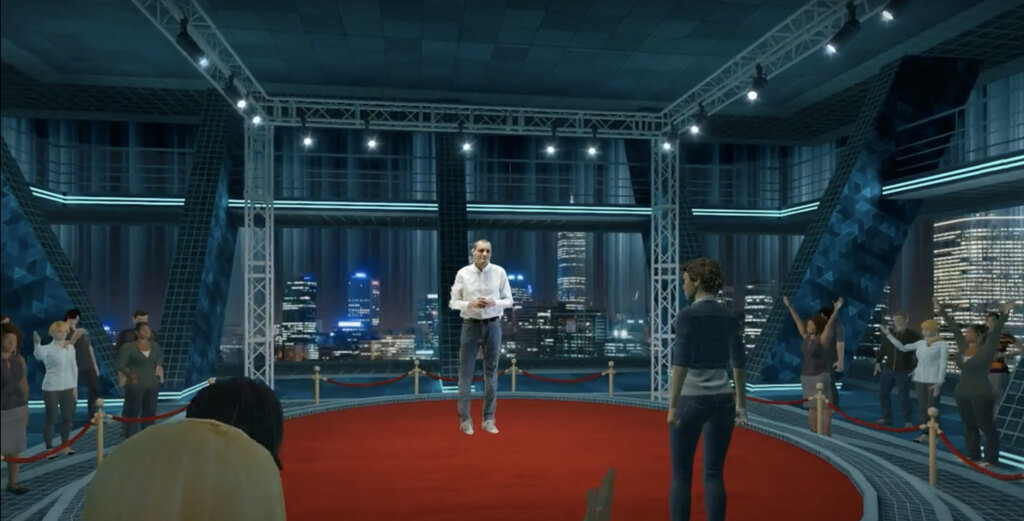 Volumetric video is the only way to duplicate 100% of human movements and emotions in 3D. For example, animated faces are replicated and can never be the exact same as the person itself, which could lead to the aesthetical problem of the uncanny valley. Furthermore, if preproduction is done well volumetric video is way more efficient than animating a moving person. Where 3 or 4 seconds of high-quality animation could take up to a week of work, one-minute volumetric video production is rendered in 10 hours. This of course leads to saving money as well.

The future of Volumetric Video

What is Spaceport Volumetric Video Capturing and Streaming Solution? 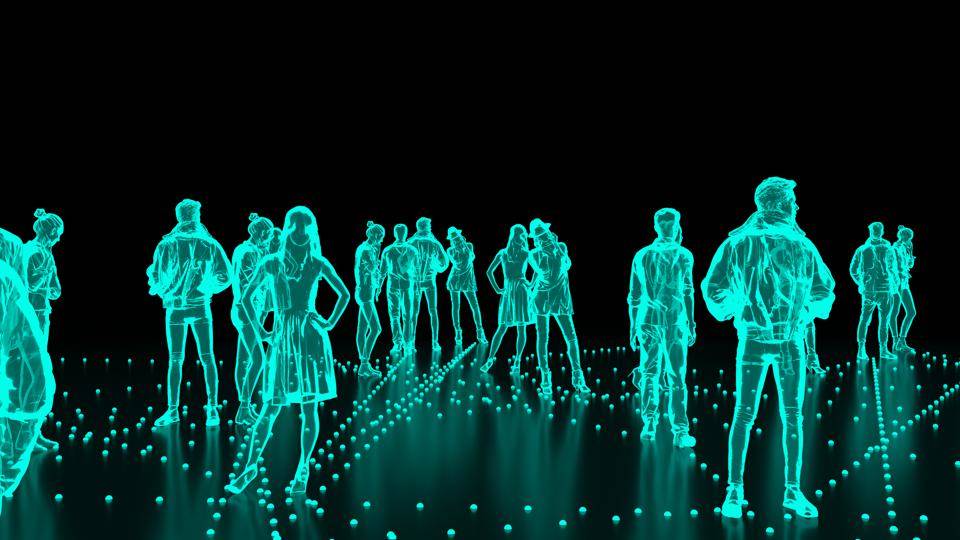 As a result, Volumetric video is rapidly developing and gaining a place in our rapidly digitalizing world. With the rapid increase in video consumption, the need for video has also changed. Viewers don’t just want to watch anymore, they want to become a part of the video. Spaceport Volumetric Video Capturing and Streaming Solution helps you here.

To try Spaceport 1.0, please contact us at this link.