What is the SRT streaming protocol?

SRT in a nutshell

​​Secure Reliable Transport is an open-source video transport protocol developed originally by Haivision. It was publicly demonstrated for the first time at IBC 2013. There is an organization behind the SRT streaming protocol called SRT Alliance. According to SRT Alliance, it optimizes streaming performance, helping minimize the effects of jitter and bandwidth changes, while error-correction mechanisms minimize packet loss.

“In addition to sending MPEG transport streams over the public internet, it is also being used for IoT connectivity, metadata exchange, as a communication protocol, as well as for uncompressed data delivery,”  says Marc Cymontkowski, the architect of SRT.

SRT is used by thousands of organizations globally in a wide range of industry applications, from IP cameras, video encoders, and decoders to gateways, OTT platforms, and CDNs. SRT has also been adopted by leading industry open-source technologies including VLC by VideoLAN, GStreamer, Wireshark, FFmpeg, Libav, and most recently, OBS Studio.

How does SRT work? 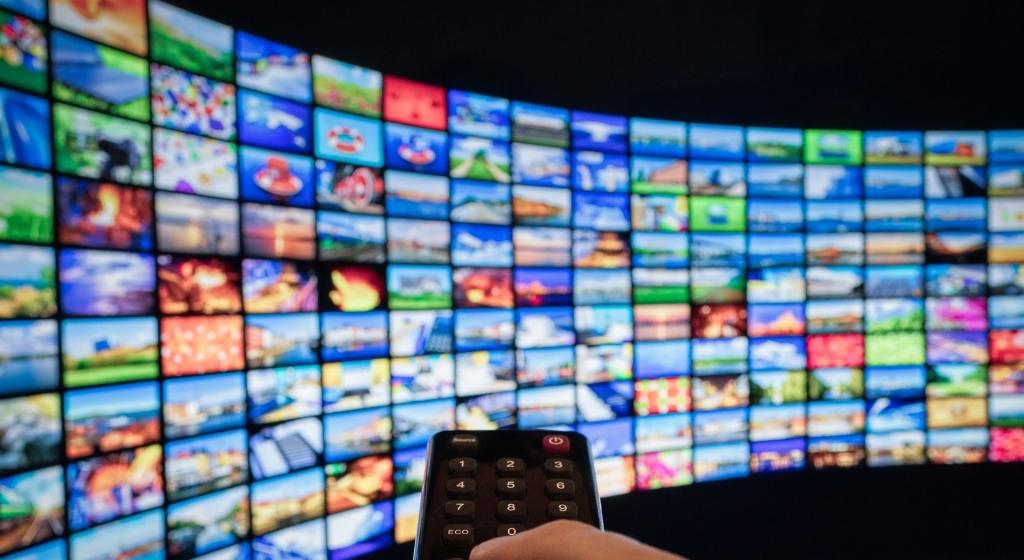 As packets are streamed from a source to a destination device, SRT detects and adapts to the real-time network conditions between the two endpoints. This helps compensate for jitter and bandwidth fluctuations due to congestion over noisy networks. Its error recovery mechanism minimizes the packet loss typical of Internet connections.

How SRT works is summarized in Haivision’s whitepaper.

SRT has its roots in the UDP-based Data Transfer (UDT) protocol. While UDT was designed for high throughput file transmission over public networks, it does not do well with live video. SRT is a significantly modified version that supports live video streaming.

Low latency video transmission across IP-based networks typically takes the form of MPEG-TS unicast or multicast streams using the UDP protocol. This solution is perfect for protected networks, where any packet loss can be mitigated by enabling forward error correction (FEC).

Achieving the same low latency between sites in different cities, countries or even continents is more challenging. While it is possible with satellite links or dedicated MPLS networks, these are expensive solutions. The use of cheaper public internet connectivity, while less expensive, imposes significant bandwidth overhead to achieve the necessary level of packet loss recovery

Even though UDT was not designed for live streaming, its packet loss recovery mechanism provided an interesting starting point. The original version of SRT included new packet retransmission functionality that reacted immediately to packet loss to enable live streaming. To achieve low latency streaming, SRT had to address timing issues.

The characteristics of a stream from a source network are completely changed by transmission over the public internet, which introduces delays, jitter, and packet loss. This, in turn, leads to problems with decoding, as the audio and video decoders do not receive packets at the expected times. The use of large buffers helps, but latency is increased.

What are the benefits of using the SRT protocol? 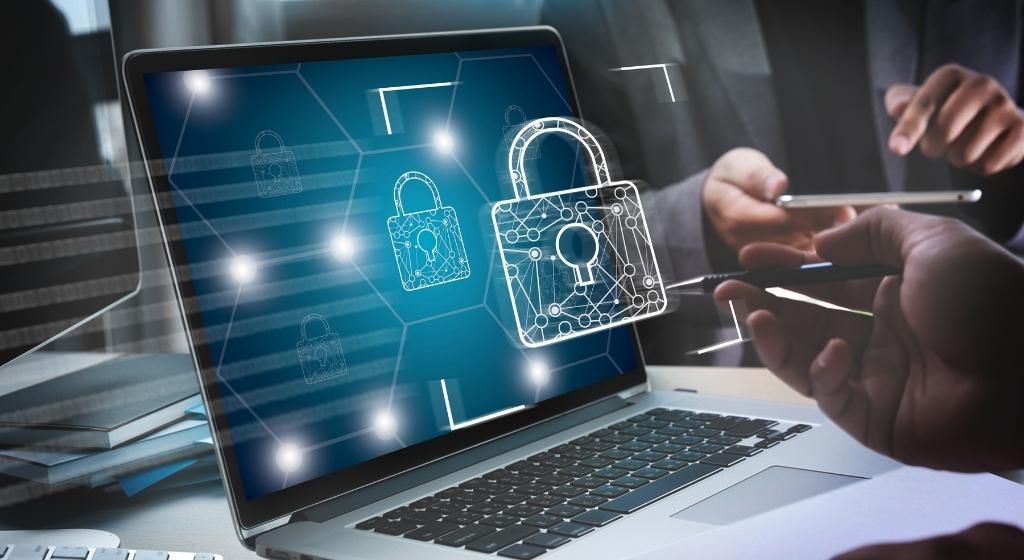 “By opening up this technology to the world, SRT is the low-latency glue that bonds the video streaming ecosystem closer together – improving the way we all stream by reducing internet streaming latency for the best viewing experiences,” says Peter Maag, EVP & CMO of Haivision.

SRT streaming protocol is used by thousands of organizations globally for a wide range of applications, from IP cameras, video encoders, and decoders to gateways, OTT platforms, and CDNs. SRT is being used and endorsed by major technology companies across the globe such as AWS and Microsoft. Some end users like the NFL, Comcast, Al Jazeera, Fox News, Sky News, and even NASA have come to rely on SRT to power their broadcast and streaming workflows. 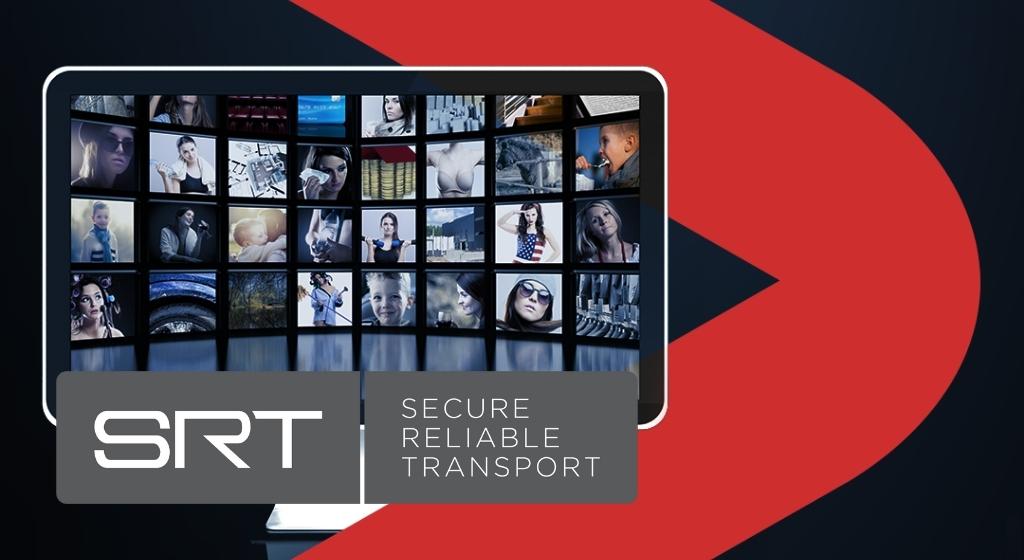 We have been getting a lot of requests about the SRT streaming protocol to ingest, and this feature is now available in the Enterprise Edition. Now, you can push streams to Ant Media Server with SRT and can play not only with WebRTC but also with all other formats (e.g, RTSP, HLS, CMAF), and record it as MP4. Adaptive streaming is also supported for SRT ingest.