Streaming protocols: everything you need to know

In today’s world, we cannot imagine a day without a video. While we take this technology for granted today, it has not always been so easy. A big part of the rise in popularity of this particular content consumption behavior has to do with the availability of video streaming protocols.

Hence, you may ask what a streaming protocol is, and how you can choose the right one for you. Well, to answer those questions, we’ll dive into several types of protocols and give you an overall view.

What is a streaming protocol? 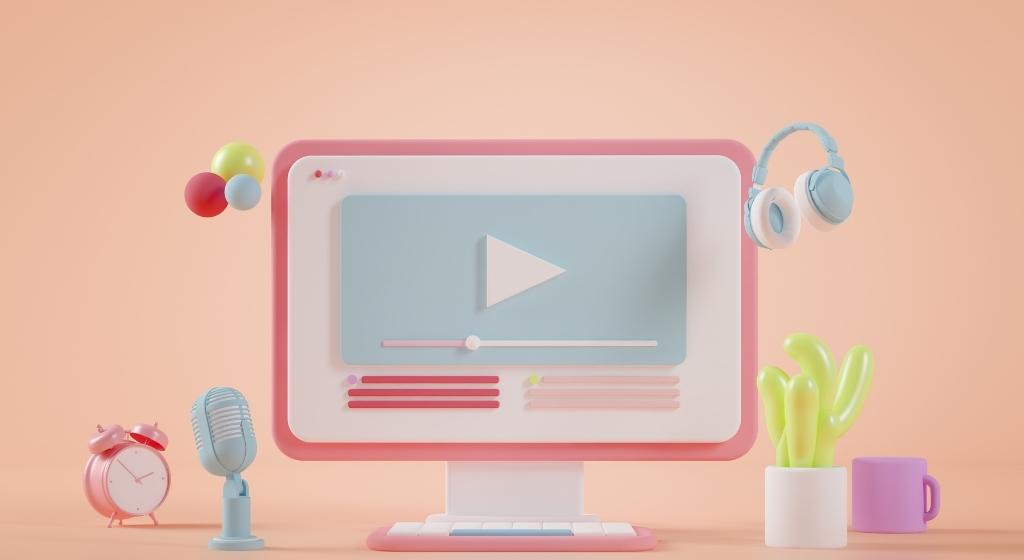 A streaming protocol is a standardized method of transmitting video or audio streaming content among devices over the internet.

For a successful process, the end device must support the protocol used by the sender. Otherwise, it will not be possible to play the broadcast. Plus, there are various types of streaming protocols such as RTMP, RTSP, WebRTC, HLS, SRT, and CMAF/DASH. 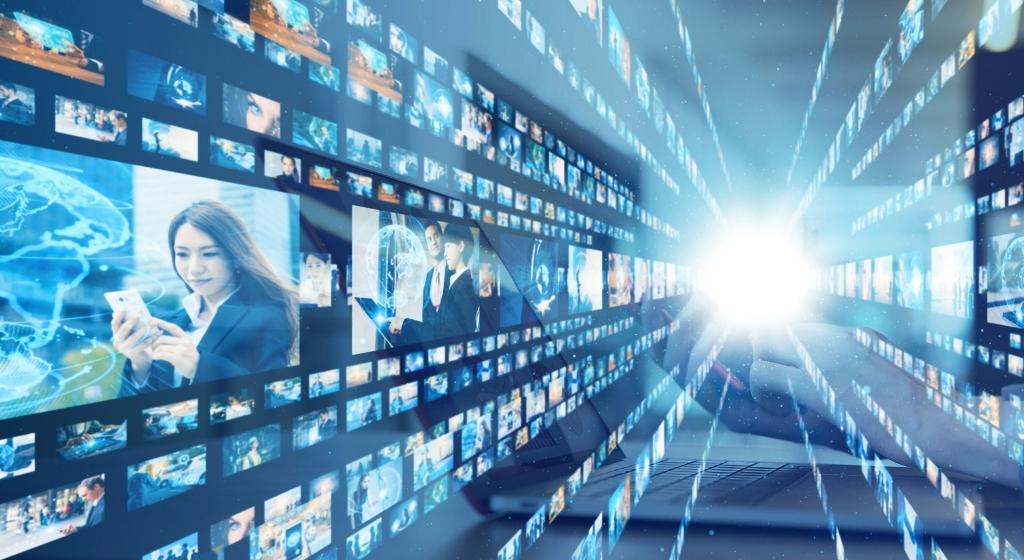 Now let’s dive into the most used streaming protocols in detail.

We will learn about the following streaming protocols in order: 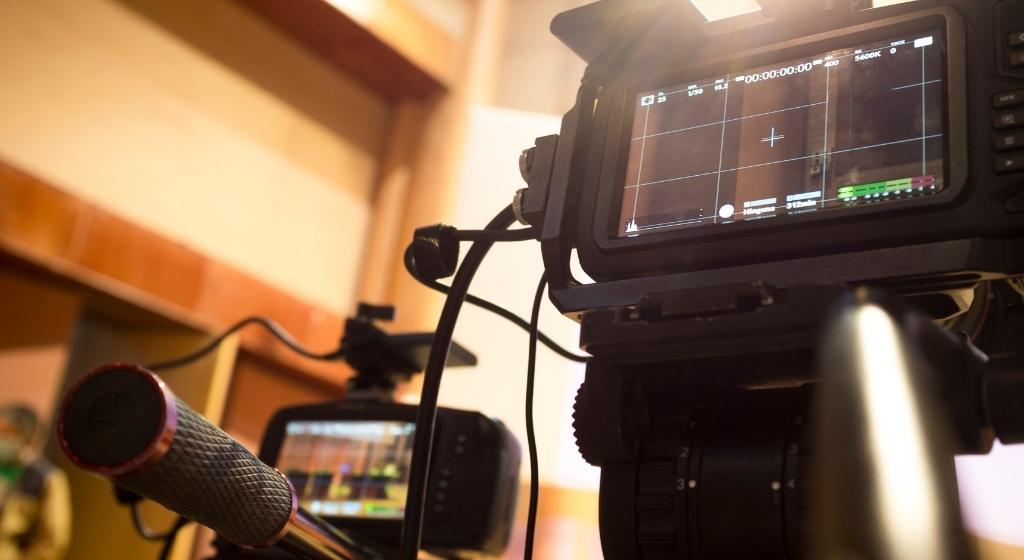 RTMP streaming protocol, a TCP-based technology, was developed by Macromedia for streaming audio, video, and data over the Internet, between a Flash player and a server. Macromedia was purchased by its rival Adobe Inc. on December 3, 2005, but with the phasing out of Flash in 2020, its use has become less to do with viewer-facing delivery of content and more for ingesting live streams into a platform through RTMP-enabled encoders. 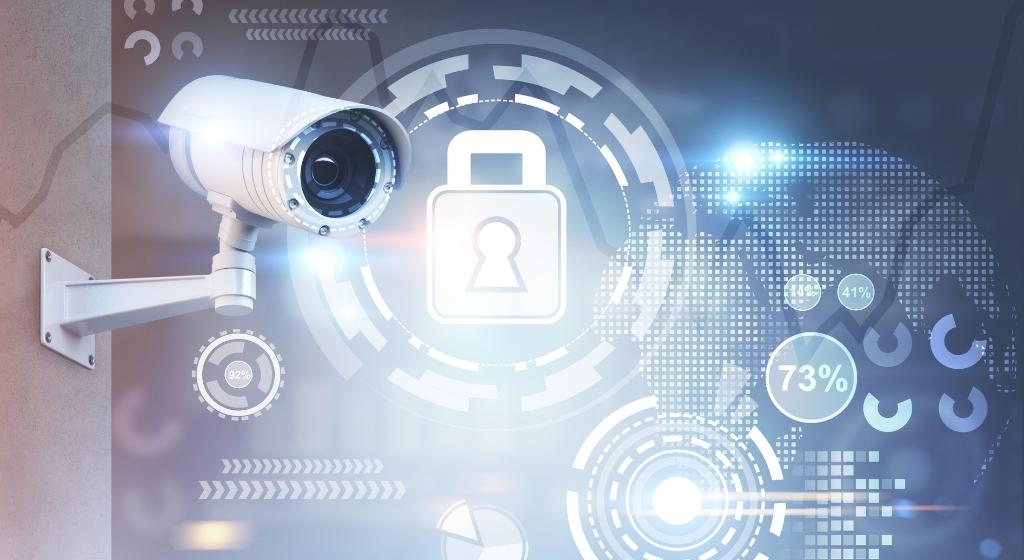 RTSP establishes and controls either a single or several time-synchronized streams of continuous media such as audio and video. It does not typically deliver the continuous streams itself, although interleaving the continuous media stream with the control stream is possible In other words, RTSP acts as a “network remote control” for multimedia servers.

Because most IP cameras still support RTSP, it remains a standard used in surveillance and CCTV systems. 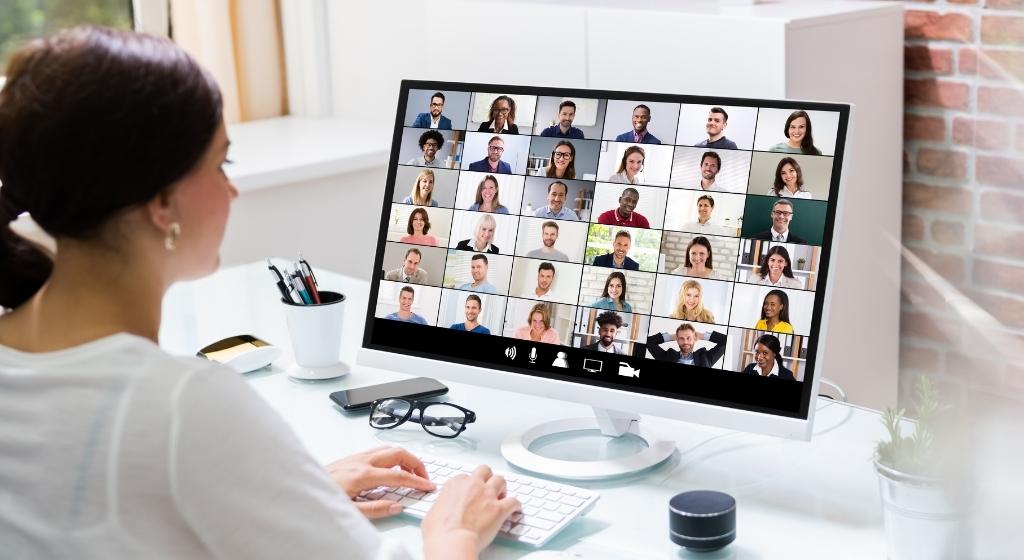 WebRTC stands for web real-time communications and it is a very exciting, powerful, and highly disruptive cutting-edge technology and streaming protocol.

It is HTML5 compatible and you can use it to add real-time media communications directly between browser and devices. Plus, you can do that without the need for any prerequisite plugins to be installed in the browser. It is progressively becoming supported by all major modern browser vendors including Safari, Google Chrome, Firefox, Opera, and others.

Thanks to WebRTC video streaming technology, you can embed the real-time video directly into your browser-based solution to create an engaging and interactive streaming experience for your audience without worrying about delay. 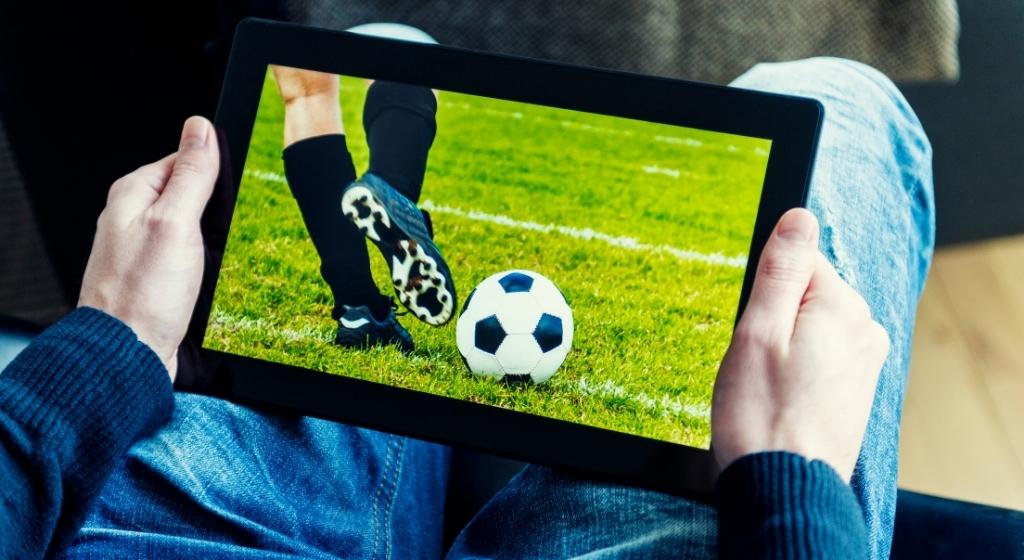 HLS is an adaptive HTTP-based protocol used for transporting video and audio data/content from media servers to the end user’s device. 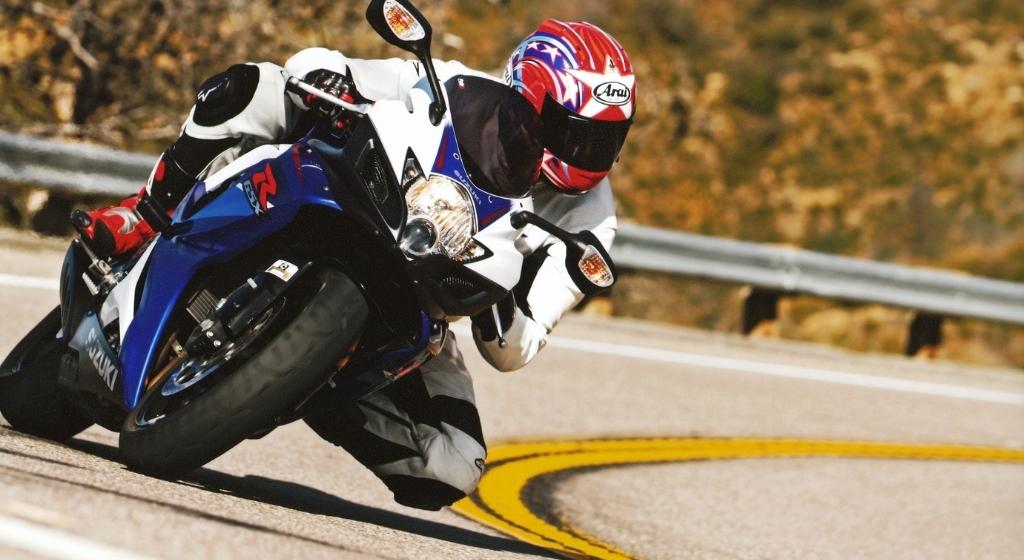 SRT is an open-source technology designed for reliable and low-latency streaming over unpredictable public networks. It competes directly with RTMP and RTSP as a first-mile solution but is still being adopted as encoders, decoders, and players add support. One interactive use case that SRT proved instrumental for in 2020 was the first virtual NFL draft — ensuring high-quality streaming and operational flexibility from anywhere with an internet connection. 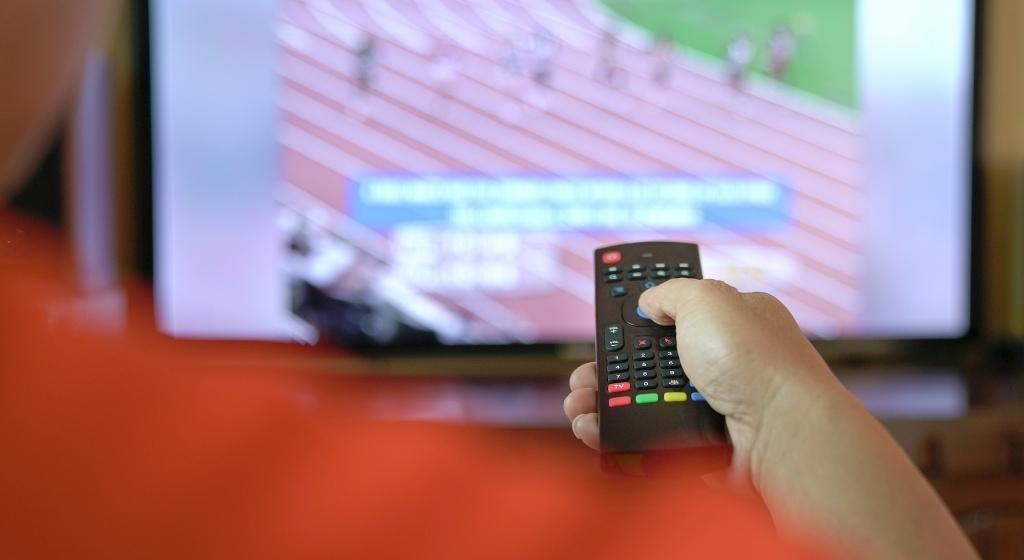 CMAF is a new format to simplify the delivery of HTTP-based streaming media. It is an emerging standard to help reduce cost, and complexity and provide a latency of around 3-5 secs in streaming. CMAF can be used in DASH or HLS.

Ant Media Server offers not only ultra-low latency but also various low latency options to meet all streaming needs. Latency values for AMS are as follows:

Ant Media Server provides compatibility to be played in any web browser. In addition, SDKs for iOS, Android, Javascript, React Native, and Flutter are provided freely to enable customers to expand their reach to a broader audience. Thanks to the adaptive bitrate streaming feature, any video can be played at any bandwidth on web and mobile devices.

Ant Media has been serving more than 1200 users in 120+ countries all around the world. Customers from different segments such as education, live auctions, radio and TV broadcasts, service providers, government agencies, and gaming companies enhance their business by using Ant Media Server and benefiting from its capabilities.

In conclusion, there are various streaming protocols on the market to choose such as RTMP, RTSP, WebRTC, HLS, SRT, and CMAF and we discussed them in this article with pros and cons. Now you can choose the streaming protocol you need according to your usage scenario.

You’re always welcome to give feedback and we’re happy to hear from you. Please reach out to us through contact form, or e-mail. 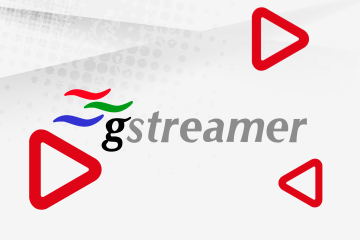