What is Transcoding and How Does It Work? Why is It Important for Streaming?

If you are in the streaming industry or have some interest, you may have heard the word transcoding a lot. You may know a little about what transcoding is, or you may be wondering what this word you hear all the time. However, regardless of your situation, after this blog post, you will have full control of the transcoding process. Let’s not forget that the video transcoding process is very important for live streaming. Especially if you want to use adaptive streaming in live streams to reach more audiences. We will find an answer to the question of what is transcoding. 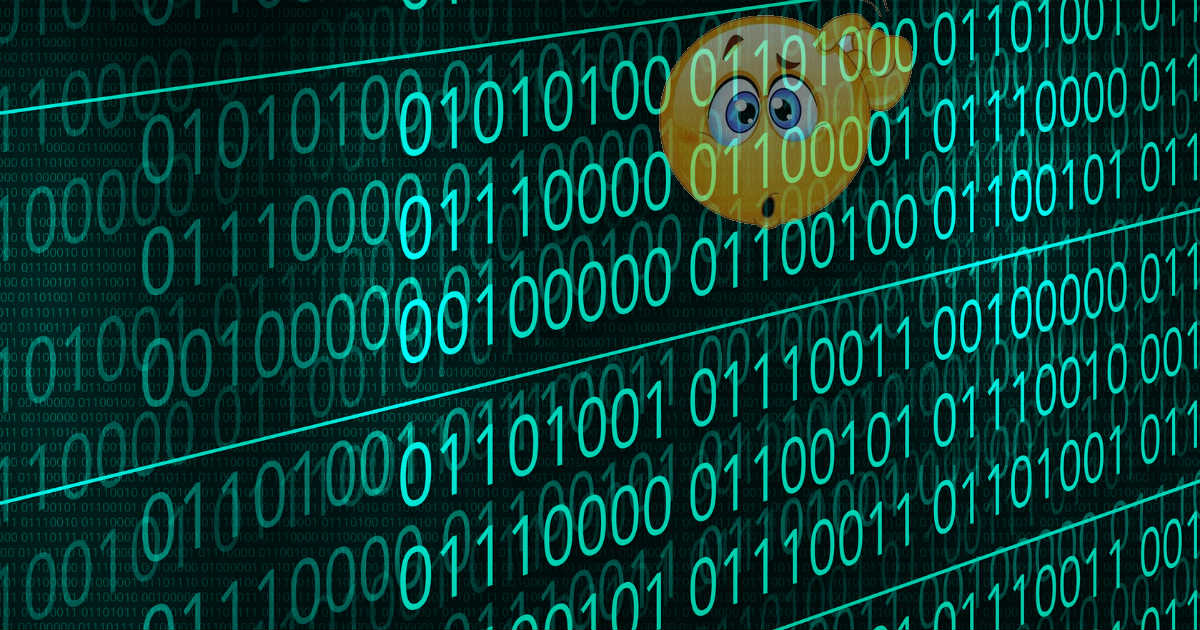 Encoding is the process of receiving data from devices that capture video and audio data (these can be your webcam, microphone, capture card, or streaming software) and converting it to a digital format that you can send to streaming platforms. In a normal streaming setup, encoding acts as a medium, aiding in communication between input and output

The encoder works with a codec, an encoder-decoder piece of software, to dictate how to compress and format the raw data on your camera, for example. H.264 is one of the most popular codecs for live video streaming, and it can be used to create video files in various resolutions up to 8k.

Various parameters determining video quality and size are determined in this process. These parameters can be compression, resolution, and bitrate. This data is packaged in a container that holds information about the configuration of the data and file metadata. At the end of this process, a video file emerges.

Some of the common video encoding standards

Let’s dive into the question of what is transcoding.

Now we are ready to find out the answer to what is transcoding (transcode). The definition of transcoding is the process of converting an audio or video file from one encoding format to another in order to increase the number of compatible target devices on which a media file can be played.

Transrating specifically refers to changing bitrates, such as taking a 2k video input stream at 16 Mbps and converting it into lower-bitrate streams like 720p at 5 Mbps (the process is also called renditions).

For example, you might have H.264 / AAC content and change the container in which it is packaged so you can use it HTTP Live Streaming (HLS), Smooth Streaming, HTTP Dynamic Streaming (HDS), or Dynamic Adaptive Streaming over HTTP (DASH). The computational overhead for transmuxing is much smaller than transcoding.

How Does Transcoding Work?

Firstly, the video file is created in the format used by the camera or program used to capture your images and sounds. In general, it is not possible to directly play this format, which is used to create videos, live or on-demand. In this step, the video format is converted to a format suitable for the viewer’s device with the transcoding process.

Video transcoding involves a two-step process. First, the original file is decoded in an uncompressed form. Second, this uncompressed format is then encoded into the format that the viewer’s device can play.

Why Is Transcoding Important For Streaming?

The most important benefit of Video Transcoding is that it enables live streams to be watched by a much wider audience regardless of connection or device.

For example, you want to live stream using a camera and encoder. Suppose you’re compressing your content with an RTMP encoder and selecting the H.264 video codec at 1080p.

You prepared the live broadcast content, you worked hard. Of course, you don’t want this effort to be wasted. But if you try to stream your perfect live stream directly, you’ll likely run into a few issues. Quick information: The world’s average fixed broadband download speed has increased by 38% in just two years and is currently around 64Mbsp. However, actual speeds vary greatly between different countries, even between different regions in the same country and different types of connections.

So First issue, viewers who do not have enough bandwidth cannot watch the stream. It will buffer the players continuously while waiting for the packets of the 1080p video to arrive. For example, It will not be possible for you to make an audience living in America and a viewer living in Nigeria happy with the same bitrate.

Second, the RTMP protocol has now lost Adobe’s support. Therefore, it will not be possible to reach large audiences with RTMP playback. Apple’s HLS is much more widely used. You exclude almost anyone with slow data speed, tablets, mobile phones, and smart TV devices without transcoding and transmuxing video.

With video transcoding software, you can stream video files that have different bitrates and frame sizes, while converting the codecs and protocols to reach a wider audience. These devices and status compatible streams can be packaged into several streaming formats (such as HLS, WebRTC, or CMAF). Transcoding allows us to play videos on almost any screen. 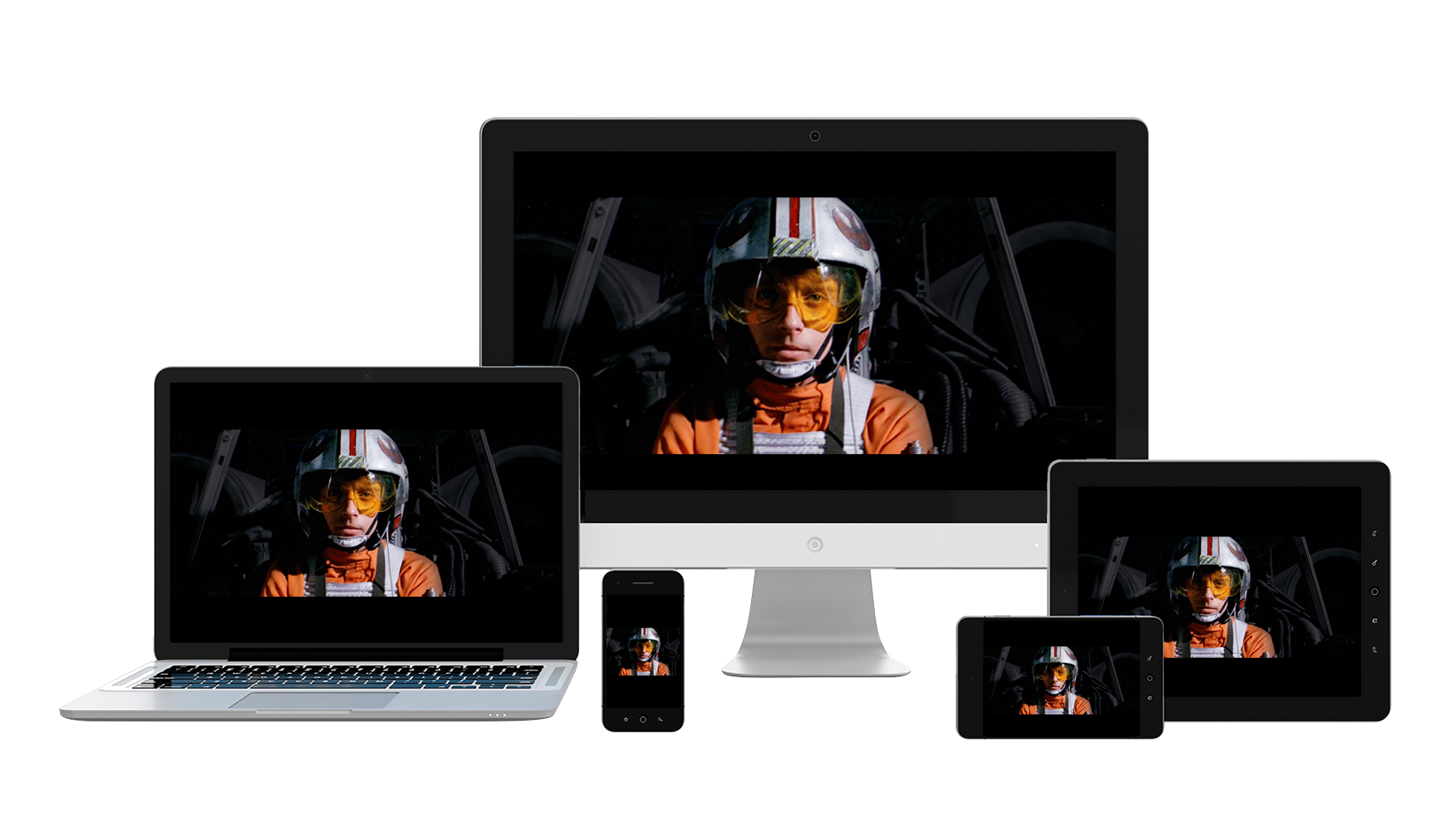 Another important area of use is IP camera streaming (Internet Protocol camera streaming). Such as surveillance and traffic cameras. Adaptive bitrate allows these broadcasts to be watched by large masses without interruption.

We gave the answer to the question of what is transcoding and we touched on the details. So, how does YouTube which we all visit a lot during the day use transcoding?

The world’s largest provider of user-generated videos, YouTube, receives over 300 hours of uploads every minute—and it uses transcoding to make those videos available in 5+ different qualities and 5+ different formats. This means the original uploaded content can be transcoded into over 20 versions. YouTube kicks off the encoding and transcoding process as soon as the original upload is complete, which is why new videos are often only available in low-resolution until the higher-res videos are transcoded.

How Can Ant Media Help You With Transcoding?

If you want to live stream with constant video quality and reach a limited audience, you don’t need to do much. However, if you want to reach a wider audience and make a more successful live broadcast, you have two options.

The first option is to try to reach everyone with low video quality. The second and smarter option is to use Ant Media to provide the highest quality broadcasts to each viewer regardless of their connection speed, location, or device. Ant Media provides Scalable, Ultra-Low Latency, and Adaptive WebRTC Streaming. In short, with Ant Media, you can make accessible and interactive live streams that the audience will love.

Level up your live streaming platform With Ant Media Server.

For my use case, Transcoding is one of the most important components in streaming. thanks, it is a useful blog post.